Many people are going cali sober, or trying sober curious. Here’s why.

Can cannabis treat alcoholism, Can CBD help me quit drinking, Can CBD stop a hangover? Many people are going cali sober. Here’s why. 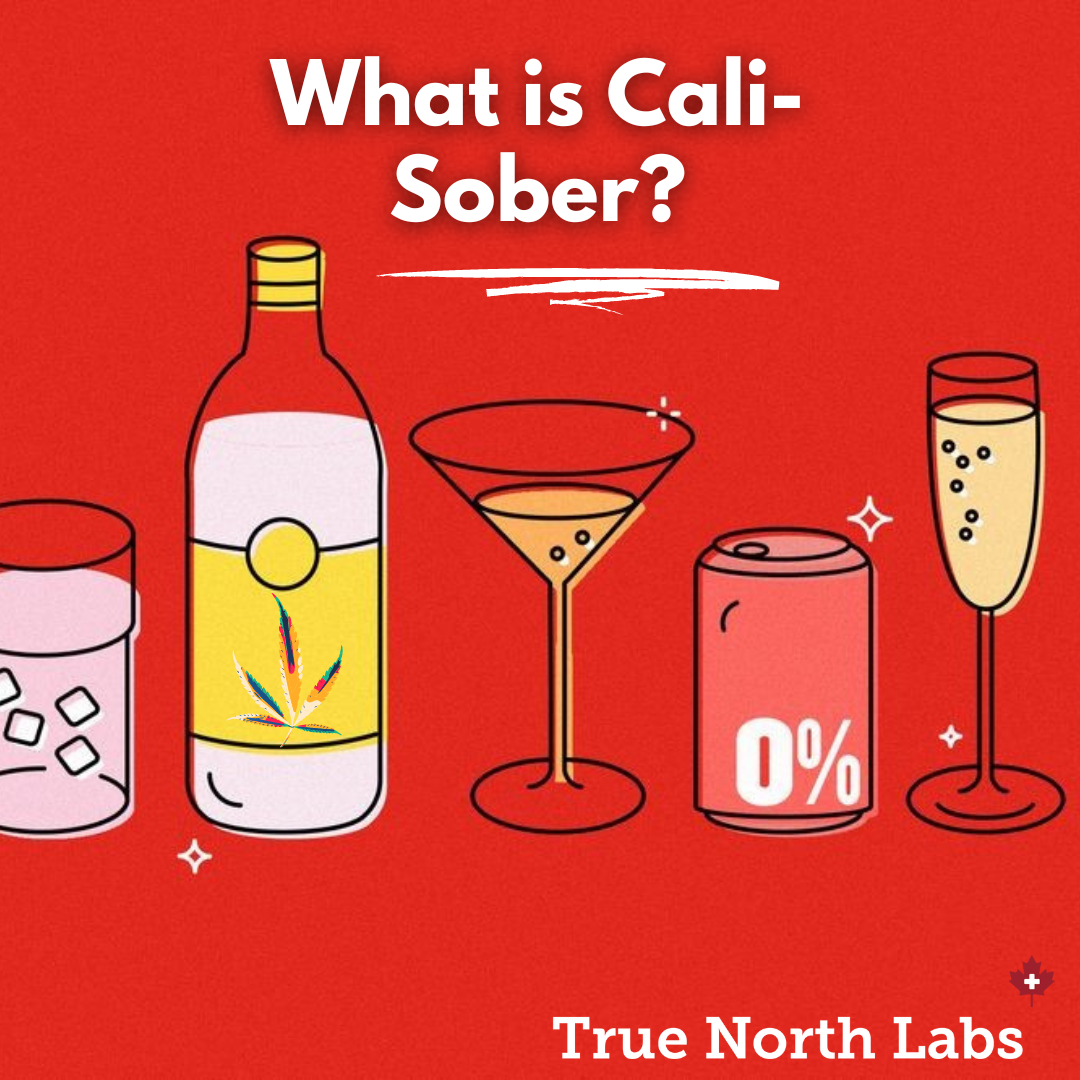 Since alcohol prohibition was (quite literally) swapped for cannabis prohibition, courtesy of Harry Anslinger back in the 1930s, we’ve been bombarded with encouragement to tip a few regularly. Adverts for party-goers have made us believe that drinking alcohol is synonymous with fun and socialising. At the same time, outdated science and regulation gave us what we now know as misinformation that drinking could actually be good for us. Smoking cigarettes too.

But now, this has all changed.

A new study has implemented a drastic change in the recommended drinking limits in Canada, with citizens now advised to consume no more than two alcoholic drinks per week, or else face a significant increase in the risk of developing certain cancers, such as breast cancer or colon cancer. More than seven drinks per week have been found to increase the risk of developing heart disease and stroke.

Why Cali-Sober?  Or what is Sober-Curious?

Cali-sober is a choice where consumers cut out/reduce alcohol but continue to consume other healthier substances, such as cannabis. Sober curious means switching to non-alcoholic options

As you may have already read in our article covering why so many people are choosing to go Cali Sober, the World Health Organisation has confirmed that alcohol alone contributes to 3 million deaths each year globally, as well as being responsible for 5.1% of the global burden of disease. Tragically, data analysed from 2006 to 2010, found that around 36% of deaths caused by alcohol were among relatively young people, aged 20 to 49. In the US, 14.5 millions people age 12 and up had an alcohol use disorder in 2019.

It's abundantly clear that alcohol consumption is dangerous and a severe problem that impacts a large portion of the global population.

Ditching alcohol entirely, or at the very least cutting back, is really essential to achieve optimum health. There’s just no arguing that fact anymore. But, as drinking alcohol can become addictive, and as we have become so accustomed to drinking as a social activity and a way to unwind after a long day, this is often easier said than done.

However, many people find that cannabis, and CBD oil, can help them do that. And now we have scientific evidence to explain why that is.

In 2020, psychiatrist Dr Ben Sessa, (MBBS BSc MRCPsych), who has been working in adult addiction services since graduating UCL medical school in 1997 conducted a survey which identified that 92.3% of respondents found cannabis positively impacted upon their physical and/or mental wellbeing. A huge 56.4% reported they also used less of other substances, which are known to be more harmful as a result, including heroin (51.3%), tobacco (82.1%) and alcohol (over 50%).

Results from another large cross-sectional survey of medical cannabis patients in Canada echoed these findings. Overall, 44% of participants reported decreases in alcohol usage frequency after initiating cannabis use, 34% decreased the number of standard drinks they had per week, and 8% reported no alcohol use at all in the 30 days prior to the survey.

While we could go on with the data showing that whole-plant cannabis use (including THC) appears to reduce alcohol intake, CBD has yielded the most exciting results.

Can CBD help me quit drinking?

Been thinking about trying CBD oil for alcohol cravings? You may be on to something.

One extensive paper, where researchers peer-reviewed 26 studies spanning 44 years to explore the effect CBD had on alcohol cravings, found that animal test subjects massively reduced alcohol consumption and were less likely to relapse when treated with regular doses of CBD, even under stress.

Although the exact mechanisms are yet to be fully unpicked, there are theories surrounding CBD’s activating of dopamine and serotonin receptors.

Researchers at the University of North Carolina published a paper in the ‘National Institutes of Health’, detailing that decreased levels of serotonin are likely to be involved in the development of alcoholism, by contributing to cravings, relapses, increased anxiety-like behaviour and dysphoria. Boosting these levels with CBD, or better yet CBDa (which is 1000 times more potent of serotonin receptors than CBD!) could potentially help with this.

When you drink alcohol, dopamine levels also diminish, leading to feelings of sadness and depression – one of the primary triggers behind addiction of any sort. The CBD molecule also partially activates dopamine receptors, for a little lift, but not enough for it to be considered an addictive substance.

Can CBD stop a hangover?

Of course, even knowing how bad it is for us, we may have a few too many from time to time. When we do, the damage caused to the body might be reduced by CBD (which in turn, should make hangovers more bearable!).

One 2013 study published in the journal of Pharmacology Biochemistry and Behaviour found that CBD appears to reduce neurodegeneration caused by drinking. Another 2014 study published in the journal of Free Radical Biology and Medicine also indicated that CBD protects the liver by inhibiting oxidative stress and increasing the destruction of damaged cells.

Furthermore, there doesn’t appear to be any detrimental effect to taking CBD with, before or after alcohol consumption, so there’s really nothing to stop you adding this to your daily routine.

Whether you’re mixing up a CBD cocktail to cushion to harms of alcohol, or using cannabis to steer clear of booze entirely, hopefully this plant and its derived cannabinoids can help you reach your goal.  If you would like to learn more or speak to a team member, please get in touch.

A few other interesting articles can be found here:

TNL looks at CBD for Anxiety, does it really help?

In The Jan2023 issue of Scientific American, researchers found that Alcohol is best in moderation and can disrupt the body's production of vitamin D and interfere with hormones that promote bone health.