Here is our monthly recap of the top 10 cannabis news stories from around the world. October was no different than previous months. 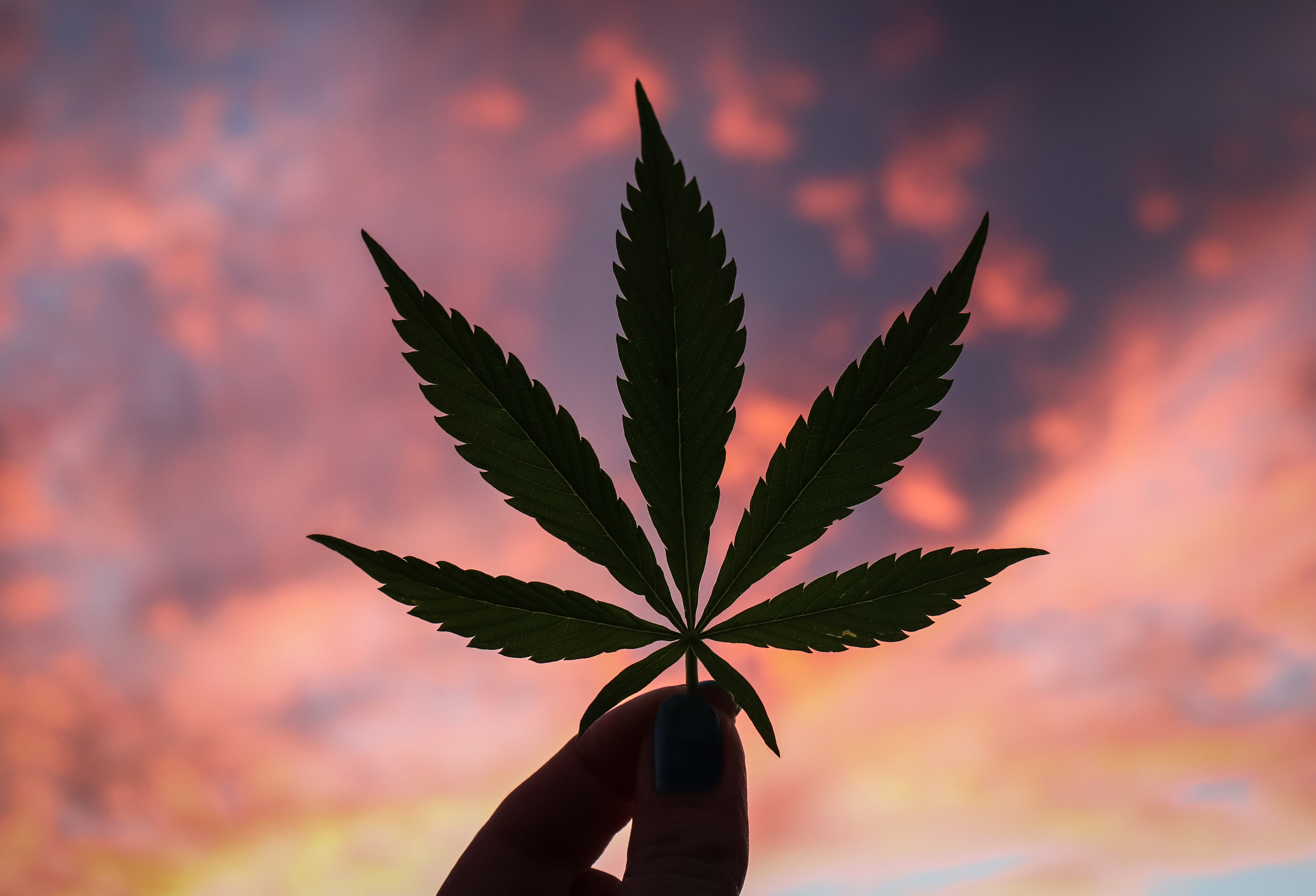 Here are the highlights:

The global cannabis industry is showing no signs of slowing down. With exciting business prospects and new job opportunities up for grabs, it can be difficult to know how to make that first step.