Parliament has backed a legal change allowing for pilot studies that will distribute cannabis to control groups, in order...find out more here! 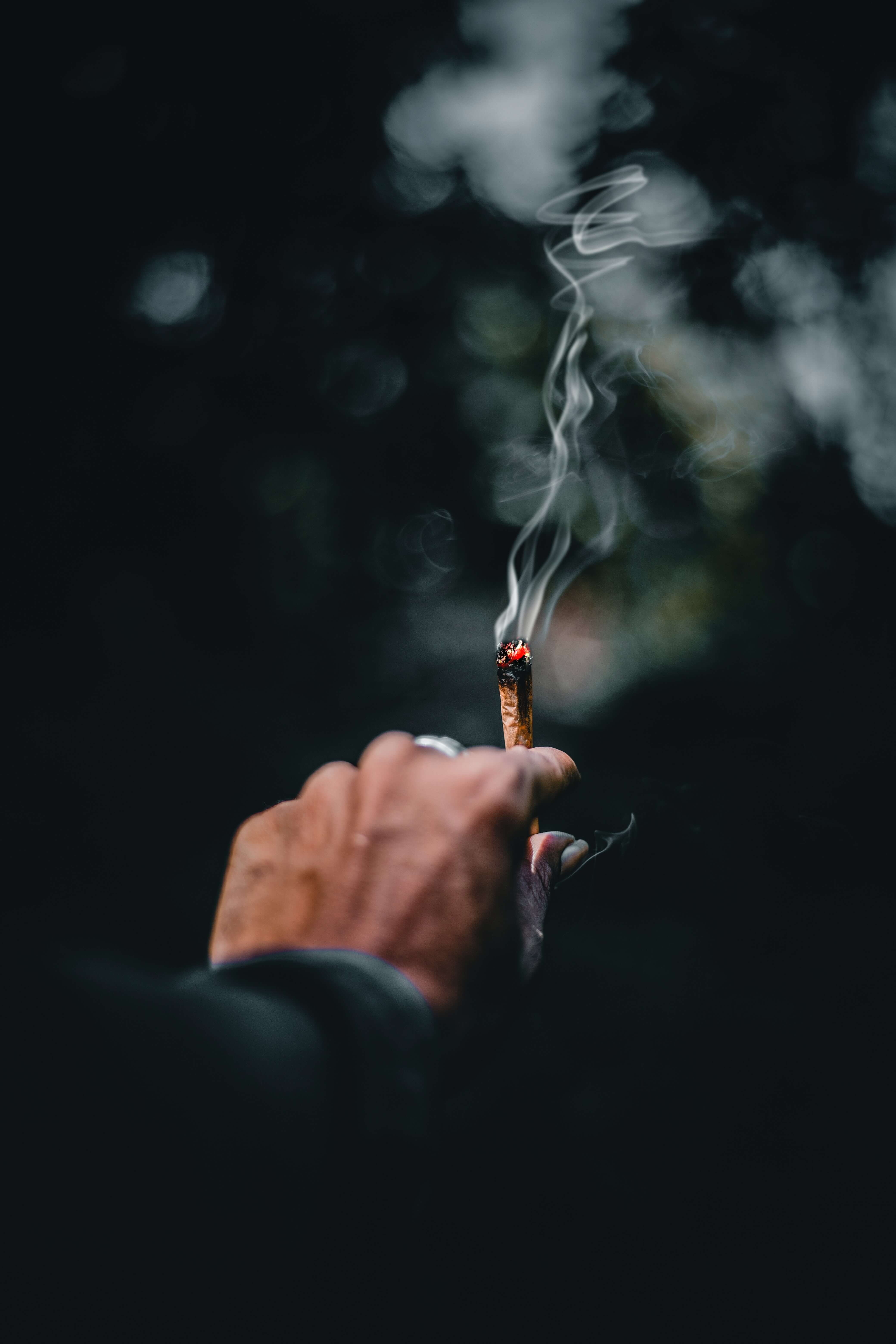 The monitoring studies will be limited in size and duration, and will only include existing cannabis smokers over the age of 18, the Senate heard on Wednesday.

Interior Minister Alain Berset, who backed the amendment, said that the current situation was “unsatisfactory”. This is particularly the case in bigger cities like Bern, Geneva, Zurich and Basel, who have all expressed an interest in the potential of such trials, he said.

One third of the Swiss population has admitted to smoking cannabis at some point, while some 200,000 smoke regularly. But cannabis remains an illegal substance, and there is no oversight of the quality or origin of what’s consumed.

Opponents of the idea, from the political right and centre right, fear the project could pave the way towards more liberalisation. The conditions set for the trials are not strict enough, they say, and funding would be better invested in prevention campaigns.

Comments under this article have been turned off. You can find an overview of ongoing debates with our journalists here. Please join us!

If you want to start a conversation about a topic raised in this article or want to report factual errors, email us at english@swissinfo.ch.