A Brief History of Cannabis Prohibition, Cannabis Medicine Today and the Future of Cannabis. 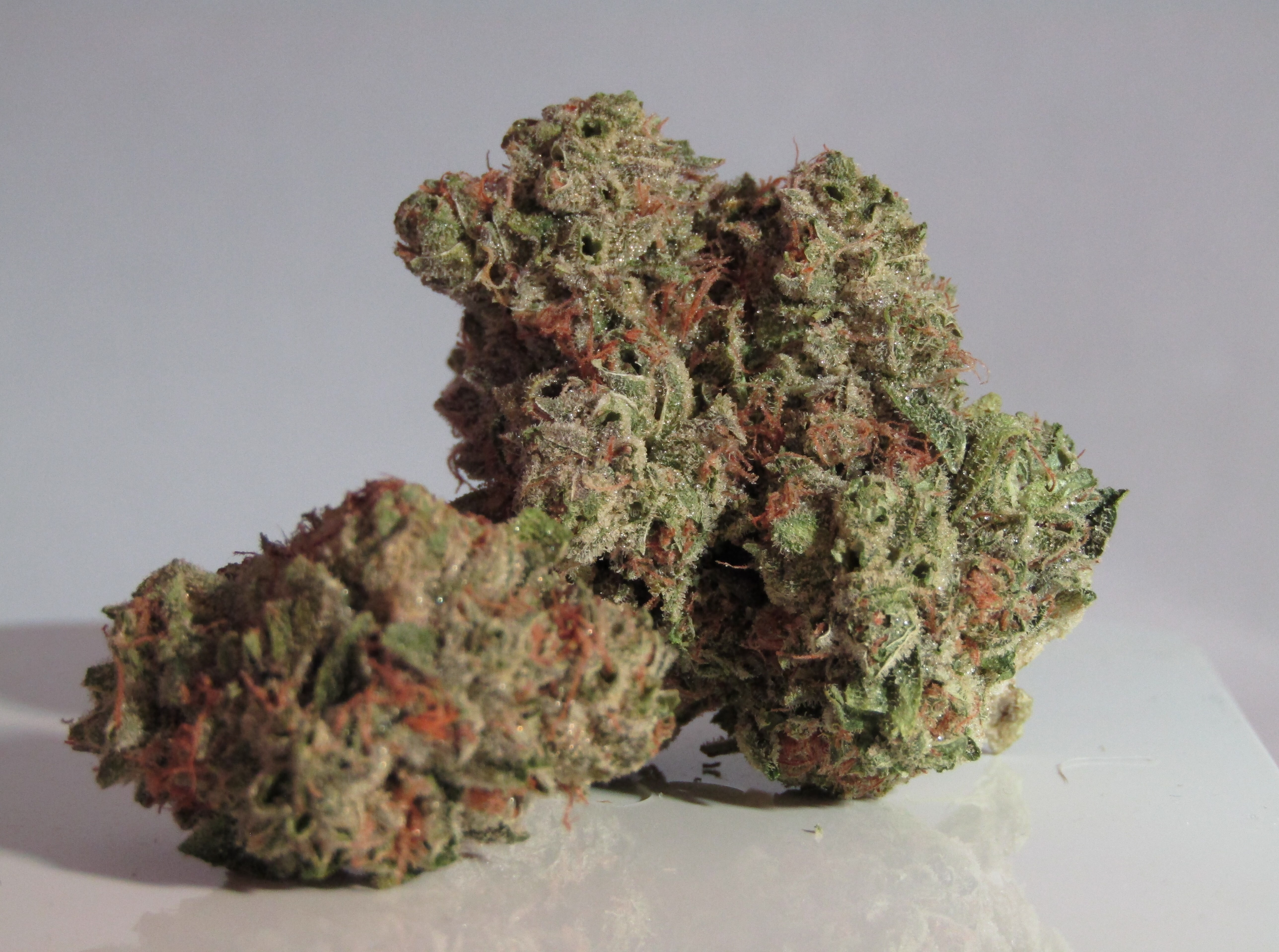 A Brief History of Cannabis Prohibition, cannabis medicine today and the future of cannabis.

Cannabis is one of the oldest, cultivated plants in human history. Its evolution is entangled with ours. What it offers in terms of medicine, nutrition, building materials, even energy, is unsurpassed by any other botanical species, perhaps only rivalled by certain mushrooms. Cannabis has been an integral part of our lives for at least 10,000 years. Yet, the past 100 years of prohibition could easily lead you to believe the opposite.

Unlike the millenia before, the last century has been a tough one for cannabis, with restrictions across the world causing untold suffering. But now, as the future of medicine unfolds and the science that’s been going on behind the scenes since the 1930s comes into the light, it’s time to embrace all that cannabis had to give, once again.

A Brief History of Cannabis Prohibition

In 8,000 BC, the Chinese used hemp to make bow strings, cloth and even the first ever paper. In 2,700 BC, Emperor Shen Nung (‘the Father of Chinese Medicine’) made the first notes of medicinal cannabis use, writing that he frequently prescribed marijuana tea for the treatment of rheumatism, malaria, poor memory, gout and many more ailments besides, and that ‘prolonged consumption frees the spirit light and lightens the body’. By 2,000 BC Ayurvedic medicine practitioners described cannabis as a “source of happiness”, “joy-giver”, while in Ancient Egypt, it was being used to treat glaucoma and gynaecological issues. This spread of cannabis wisdom continued, until everything changed at the turn of the 20th century.

In 1914 drug use was defined as a crime for the first time, and cannabis was lumped into the drug category, although it remained legal for medicinal and industrial use, just with ‘marijuana tax’ added. But the US and UK governments built up a vigorous, essentially racist, anti-cannabis propaganda onslaught, designed to dehumanise and demonise BAME citizens, as well as peace-loving people who opposed the Vietnam war. Harry Anslinger, the first commissioner of the Federal Bureau of Narcotics, which later became the DEA), played a heavy role in the outlawing and stigma-spreading of cannabis. This came to a head when, finally, in 1971, President Nixon declared the ‘War on Drugs’ with cannabis use and possession as a focal point.

But, time has told that this was never really about public safety.

“The Nixon campaign in 1968, and the Nixon White House after that, had two enemies: the anti-war left and black people. You understand what I’m saying? We knew we couldn’t make it illegal to be either against the war or black, but by getting the public to associate the hippies with marijuana and blacks with heroin and then criminalizing both heavily, we could disrupt those communities. We could arrest their leaders, raid their homes, break up their meetings, and vilify them night after night on the evening news. Did we know we were lying about the drugs? Of course, we did.”

Cannabis and Cannabinoids: Where are we now?

Even while all this was going on, the science backing up the vast therapeutic potential of cannabis was exploding. In the 1930s and 40s, the first cannabinoids (CBN, CBD and THC) were discovered and isolated by chemists Robert S. Cahn and Roger Adams. In the 1980s, Dr. Raphael Mechoulam conducted a breakthrough study into the application of CBD for epilepsy. Eight subjects were given a 300mg of CBD per day for four months - half the participants stopped having seizures altogether, while others experienced a dramatic decrease. In the 1990s, Mechoulam went on the discover the endocannabinoid system, which for the first time, gave us the opportunity to begin to understand why and how cannabinoids have such remarkable, widespread effects.

Today, there are over 40,000 studies exploring the ECS, cannabis and cannabinoids. That’s more than any other physiological system or pharmaceutical drug. Many of these studies have shown extraordinary, positive actions on an unfathomable number of conditions. The mechanisms through which cannabis interacts with the body are vast, and the potential is equally so. There are millions of people using cannabis as medicine across the world.

However, despite this understanding, we’re still only at the start of undoing the damage of prohibition. Although 19 US states have now made cannabis legal again (some just for medical use, others also for recreational), along with Canada, Uruguay, South Africa, Colombia, Malta, Mexico and several European countries, many are still stuck in the dark ages. Even in countries where cannabis is legally available (to some extent) as a medicine, the stigma and now the sometimes exorbitant and prohibitive cost of legal cannabis remain a severe issue for patients. The needless suffering continues, particularly for the BAME community.

Cannabis: The Future of medicine?

Prohibition inevitably held back research, but now those restrictions are slowly but surely loosening up, more and more cannabis and cannabinoid studies are being undertaken. Furthermore, results from long-haul studies, which have been years in the making, are now starting the surface with incredible information to progress potential applications of cannabis in medicine.

Doctors are still alarmingly behind in what they’re being taught about cannabis and the endocannabinoid system. In fact, it wasn’t long ago that a survey revealed that only 13% of doctors in the US were educated on the endocannabinoid system. In the UK, it’s still not included on the syllabus for any medical school, despite now knowing that this is a central physiological system which impacts all areas of human health.

This will change, because it has to. We’ve now reached a point when some of the world’s largest pharmaceutical companies own patents for 100s of cannabinoid-based medicines. Cannabis is being revealed as a possible option for several treatment-resistant conditions, including retractable epilepsy, fibromyalgia, migraines and IBS.

There’s still so much to learn and much to do in terms of undoing the damage of prohibition, but the work is well underway! As with the original lockdown on cannabis, the UK and Europe appear to be following the lead of the US, making it all the more important that North American cannabinoid companies lead by example.

One this is for certain: The future is Green.

At True North Labs our mission is to create solutions that empower better health, if you need help with anything across either cannabinoid wellness or medical cannabis, please get in touch with the team.

To read further on the past have a look History of cannabis and the endocannabinoid system - PubMed (nih.gov)

For books, please check out Medical Marijuana: A Clinical Handbook by Ahmad & Hill and The Endocannabinoid System and Cannabis: by Johnson